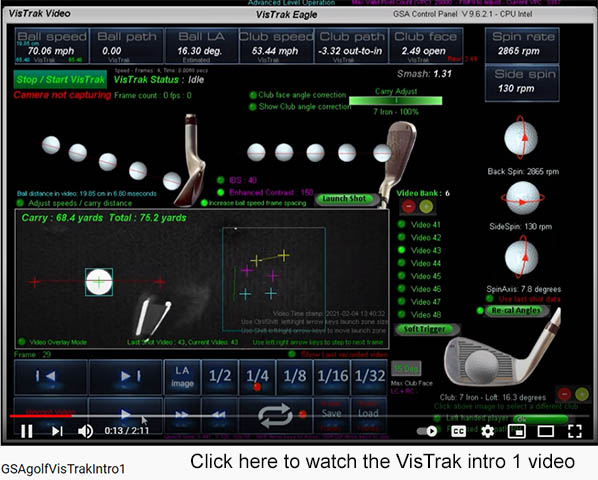 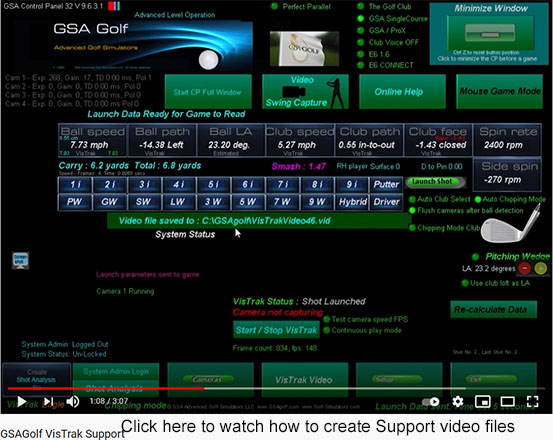 How to create support videos and screen shots

Note that after every shot, you can view the video of the shot as an overlay on in the game software

For those that would prefer to see the VisTrak video full panel after a shot instead of the smaller window video,

you can now set this option ON in the setup window. 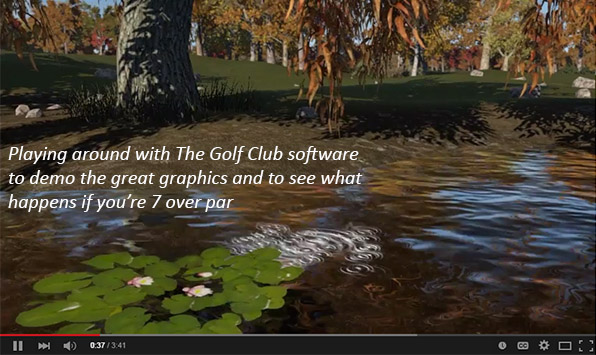 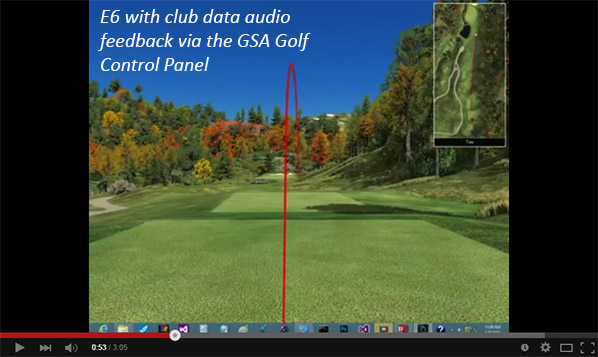 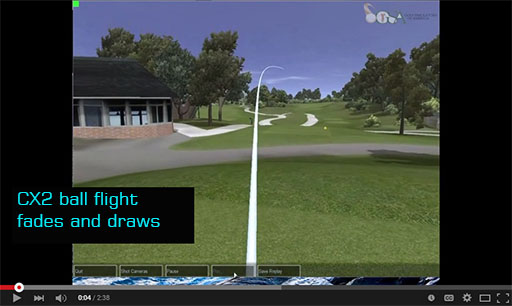 GSA Golf camera systems have to be setup and that this setup procedure - depending on your technical abilities - may take some considerable time to complete.

There's a steep learning curve required to get through all the aspects of the camera controls, which can take anywhere from a day or so, to weeks or even months.

Our email and user issue video support services will help guide you through the installation, setup procedure and help resolve any issues that may occur though.